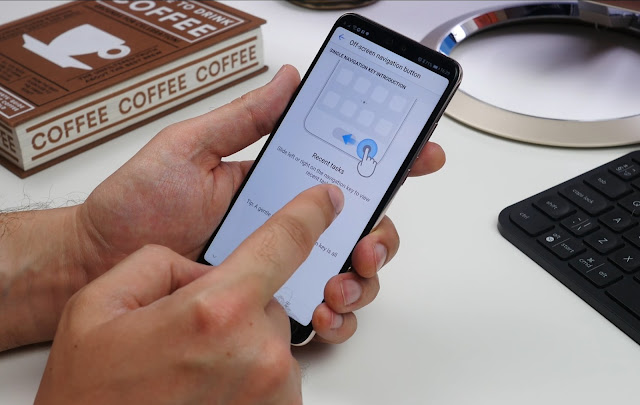 Huawei introduced its latest smartphones, including Huawei P20 Pro on Android Oreo, Huawei P20 Lite and Honor View10, running on its user interface. However, the company also announced that some of its older devices will see software updates coming out, which will put the device into Android Oreo. Although Mate 9 and P10 are the first ones, a report from XDA developers indicates that Android Oreo may come to 7 other smartphones despite passing the test plan.

According to reports, Android Oreo’s equipment includes Huawei P9, Huawei P9 Plus, Huawei Mate 8, Honor 8, Honor V8, Honor Remark 8 and Honor 6X. Huawei has aligned its EMUI naming convention with the Android version, so the interface based on Android Oreo will be EMUI 8.0 or 8.1. Therefore, these devices are set to receive EMUI 8.0 based on Android 8.0 Oreo. However, the launch is currently being conducted through a beta program in China and it is expected that a stable version will be released later.

admin - April 6, 2018
0
WhatsApp launched a new beta on Android that includes an important feature that allows hands-free recording of voice notes in applications.After the update is installed,...